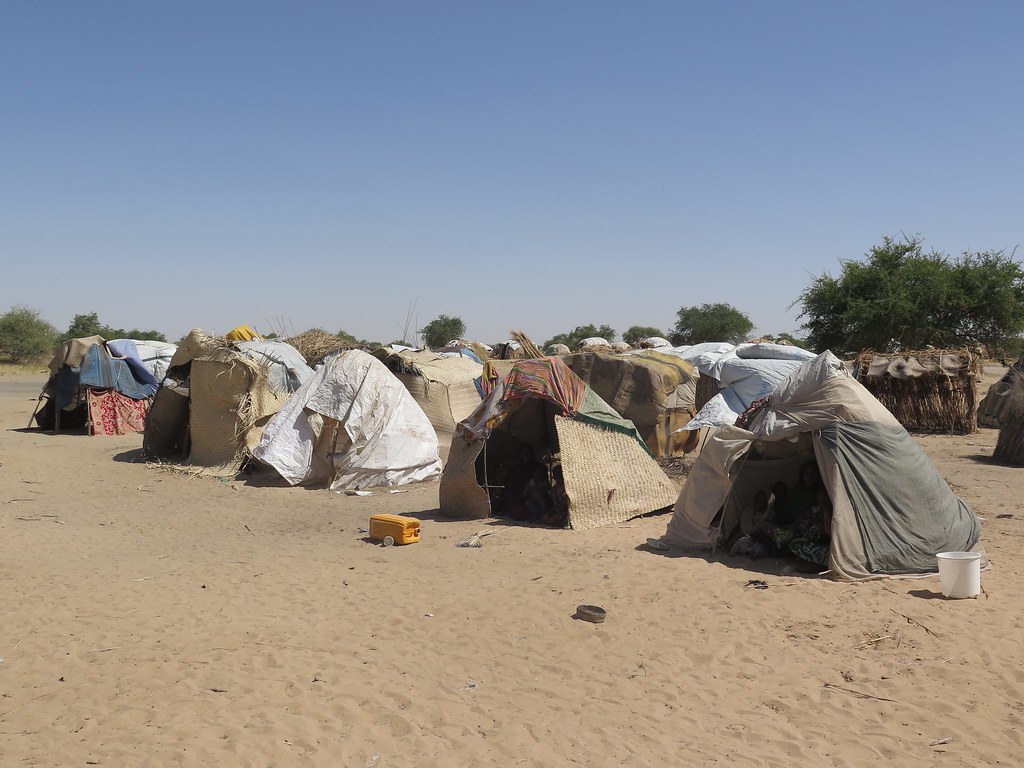 Ethiopia signed the Kampala Convention in 2009 but did not ratify it until March 2020. This was because the government claimed that the existing domestic legal and policy frameworks are adequate to guide the protection and the response to internal displacement. However, the review of the domestic normative frameworks revealed that there is no comprehensive national legal framework that deals with internal displacement. Hence, after a decade of being a signatory state, Ethiopia ratified the Kampala Convention after the 2018 reform in March 2020.

The government ratified the Convention in the aftermath of the conflict-driven displacement of more than three million citizens across the country. Consequently, the ratification of the Kampala Convention aimed to fill the gaps of national frameworks and protect the rights of conflict-induced internally displaced persons. Though the ratification showed the willingness and political commitment of the government, it ended up being incomplete full of unwarranted reservations, declarations, and approach-related flaws.

Besides, the Ethiopian government has incorporated reservations and declarations on certain key provisions of the Convention. The government has inserted a reservation on article 12 of the Convention that deals with the issue of compensation. The ratification proclamation has specified that the government will address the issue of compensation when the displacement only results from expropriation rather than natural and conflict-induced displacement. This assertion of the Proclamation is related to articles 40 and 44 of the Federal Democratic Republic of Ethiopia Constitution (FDRE constitution). The Proclamation also stated that the response to natural and man-made disasters will be limited to providing assistance and ensuring rehabilitation under article 89 of the FDRE Constitution. This implies that the government response to developmental induced, natural disaster, and conflict-induced internal displacements are not comparable. It seems that the government has assumed fewer obligations in response to conflict-induced IDPs.

On the other hand, article 89 of the Constitution is a common economic objective and gives equal protection for all types and phases of internal displacements. The government has a responsibility to take measures for all types of displacements before, during, and after the displacement. Contrary to this, the ratification proclamation only allowed compensation for developmental induced displacement, which is against the essence of the Convention to protect and assist all types of IDPs in the region. Thus, this reservation of the Ethiopian government is contrary to article 21 of the Kampala Convention, which requires State Parties not to make reservations that are incompatible with the object and purpose of the Convention. It is also important to note that, this is against the essence of the Vienna Convention on the Law of Treaties which becomes a customary international law and all states to adhere.

The ratification Proclamation also declared that the assistance and protection of the UN, AU, and other humanitarian organizations will be based on prior permission or approval of the government of Ethiopia. However, it is not clear as to which organ of the government is mandated to grant such permission or approval. Ethiopia follows a federal-state structure, and the Constitution is blurred on the response of the federal and regional governments towards conflict-induced internal displacement.

Thus, these gaps in the normative and institutional structure have been challenging the government and humanitarian partner responses in availing the dire condition of IDPs in the country. Therefore, the government of Ethiopia needs to revisit the Kampala Convention ratification proclamation and enact a comprehensive normative framework. Besides the government needs to have a strong institutional structure that would jointly work with humanitarian partners in addressing the plights of IDPs in the country.

Dieng, A. Protecting Internally Displaced Persons: The Value of the Kampala Convention as a Regional Example, International Review of the Red Cross, 99(904) (2017). (“The Adequacy of Law and Policy Frameworks on Internal …”) p.273. https://www.unicef.org/media/56191/file/Protecting%20the%20rights%20of%20internally%20displaced%20children.pdf

Arbouw, Mulugeta. The Role of the African Union in Addressing the Lack of Legal Protection Afforded to Internally Displaced Persons in Ethiopia, MA thesis, Tilburg University, the Netherlands, (2018). http://arno.uvt.nl/show.cgi?fid=146413.

Article 89 of the FDRE Constitution